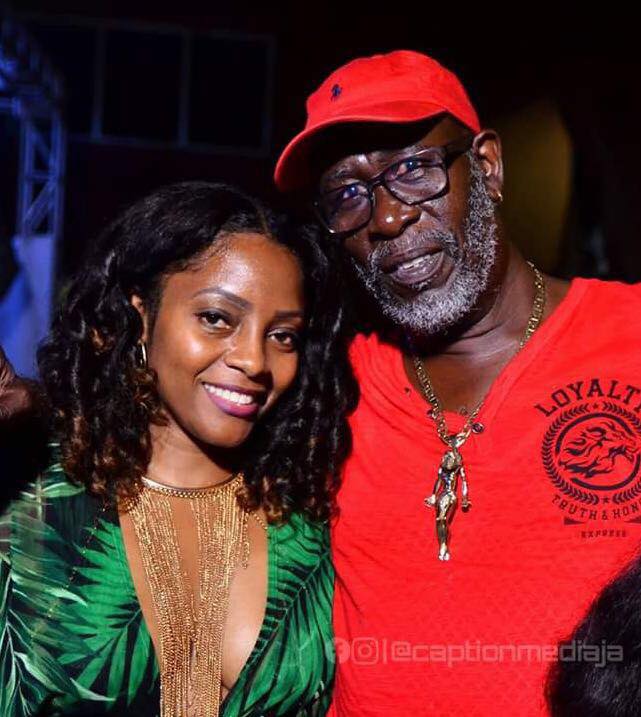 Detectives are now combing sections of Sherwood Forest in Eastern Portland for clues following the discovery of a body, believed to be that of the wife of prominent businessman Everton ‘Beachy Stout ‘ McDonald.

According to police sources, the body of Tonia McDonald, was discovered shortly after 9:00 pm Monday, July 20th with her throat slashed and her body partially burnt in a vehicle in a secluded area at Sherwood Forest.

Firefighters, who were summoned to the scene, managed to carry out cooling down operations and the body was found inside the vehicle.

So far the police theorize that the woman may have been abducted, murdered and her body set ablaze by unknown assailant(s).

This is the second wife of the businessman to be killed.

In May 2009, his first wife Merlene McDonald was shot dead outside her home at Boundbrook Avenue in the parish. 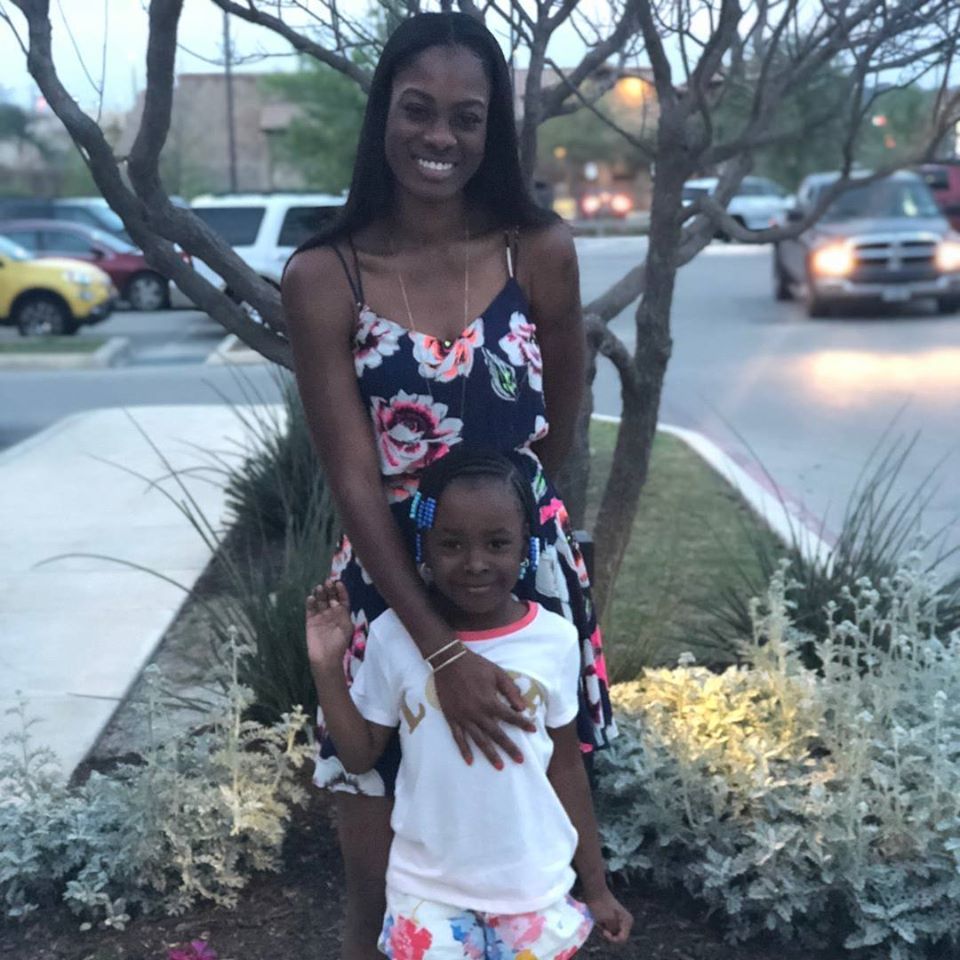 Andreen Nicole McDonald never showed up to work on Friday, March 1, 2019. She also did not return to her residence on the north side of Bexar County.

The next day, her husband Andre McDonald who was serving as a major in the U.S. Air Force was listed as a person of interest in the case. He was taken into custody due to a “possible mental issue,” the sheriff’s office said.

Just days after her disappearance on March 3,  Andre McDonald was arrested and charged with evidence tampering. A search warrant executed at the McDonalds’ home and found a shovel, an ax, work gloves, and gasoline that had been recently purchased.

Sheriff’s deputies also observed human blood on the light switch and floor of the master bathroom. Andreen’s personal belongings – such as her purse, ID, and keys – were left behind at the home.

The arrest affidavit asserts that a friend of Andreen’s told investigators that Andreen told her on multiple occasions that if anything happened to her, it would be because Andre killed her.

On July 11, a man searching for cow bones stumbled upon human remains that were later determined to be the remains of Andreen McDonald via dental records.

ABOUT US
JamaicanCrime.com is your site for Jamaican Crime news. We provide you with the latest breaking news and videos.
Contact us: jc@jamaicancrime.com
FOLLOW US
error: Please Share. Copying Not Allowed :-)